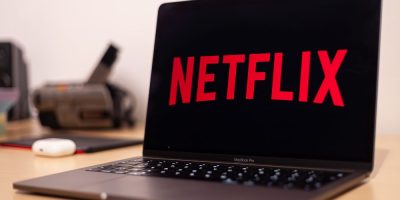 If you’re on board, Netflix is giving Canadian viewers the option for a cheaper monthly subscription plan as long as they’re willing to sit through commercial breaks.

Beginning November 1st, the new ad-supported streaming tier will be offered for $5.99 monthly.

The price is significantly less than Netflix’s ad-free plans which start at $9.99 and go as high as $20.99 a month.

$5.99 per month will still give you access to almost everything but you will have to sit through 4-5 minutes of commercials per hour to be played before and during shows and movies.

Other major streaming services have already launched ad-supported tiers…HBO Max, Peacock and Paramount Plus are among the companies that have the option stateside, while Disney Plus has outlined plans to begin offering its version in the coming months.