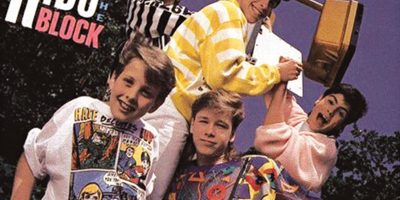 The concert was initially scheduled for June 22 but was also postponed by the boy band. Ticketmaster Canada says previously purchased tickets will be honoured for the new date.

“Due to circumstances out of our control, it is unfortunately impossible to present our show the way it is intended,” the band wrote on Twitter.

“Therefore, we will not be able to bring the Mixtape Tour to Toronto. We hope to be back as soon as we can and look forward to seeing you on the road soon.”

This is the second major show cancelled within a week.  The Weeknd was forced to cancel his show due to the widespread outage by Rogers last Friday.