There’s an enormous backlog of appointments, like hundreds of thousands.

A spokesperson for the Minister of Transportation says, “In light of the increased demand for class G road tests, DriveTest is modifying the G road test to offer more road test appointments each day while removing duplicative elements from the G2 test,” “The G2 road test remains unchanged.”

Duplicative” manoeuvres, such as roadside stops, 3 point turns and parallel parking — all of which are included in the G2 test — will be temporarily paused.

By doing this, tests will be done quicker allowing the ministry to conduct 30 percent more road tests.

According to the Ministry, the new tests will include significantly fewer right and left-hand turns, very little residential driving, and fewer road stops at intersections. And once an individual passes their “G” road test, they don’t have to be re-evaluated until they are around 80 years old.

Related: The Best Driving Songs, According to a New Poll…

As of early December, the Ministry of Transportation said that at least 421,827 drive tests have been cancelled since the pandemic was declared in March 2020. 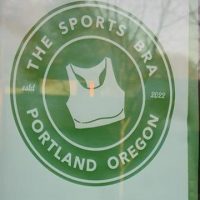 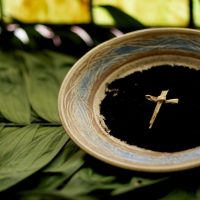