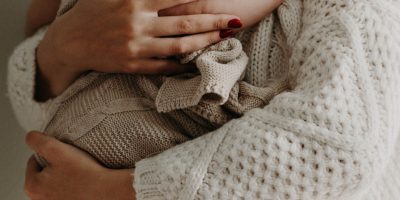 Well, this could make for an awkward conversation!  They say that having a child is priceless, or is it?

Some guy posted on Reddit after his wife told him she’ll only have a baby if he agrees to PAY her $50,000 to do it.  They make about $175,000 each.  They’ve been together six years and aren’t legally married, but they did a commitment ceremony two years ago.

They’ve always kept their finances separate and split everything 50/50, including their mortgage.  And they both want kids.  But she recently found out that when she goes on maternity leave, her company will only pay 50% of her salary for six months.

Related: Parents Today Spend Way More Time With Their Kids Than Their Parents Ever Did…

Because of that, she thinks he should have to help out financially and cover $50,000 of that salary.  Otherwise, she’s the only one taking a financial hit.

She also found out she can take an additional six months off, but won’t get paid at all.  So if she decides to take more than six months, she wants him to pay another $50,000.

People online are split about it.  Some think it’s a fair request since they’ve always kept their finances separate.  But the guy says it just feels gross and “transactional,” like she’s asking him to bribe her to have a baby.

What are your thoughts on the matter?