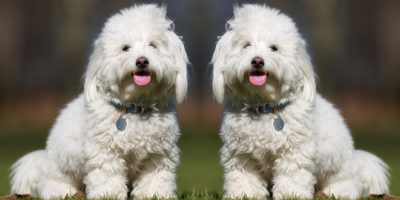 A personal trainer in Indiana has come up with what he says is a sure-fire way to get a tight, muscular body: running around on all fours like a dog.

Nathaniel Nolan, who lives just north of Indianapolis in Carmel, told a local TV station that he’s spent 30 to 45 minutes a day for the past year running like a canine.

While he may look a little silly doing it, the exercise has left him “crazy ripped,” he said.

“A lot of people underestimate how little people care about what’s going on around them,” he said.

People might not notice his unconventional exercise in real life, but online is a different story. A TikTok video posted on Nolan’s 300th day of walking on all fours has been viewed more than 21.5 million times.

Nolan said he wasn’t trying to imitate a dog when he started the exercise. It just came about naturally while doing daily planks and bear crawls, he said.

Be careful before trying the exercise for yourself. Nolan warns that the workout regimen is for “trained professionals” only.