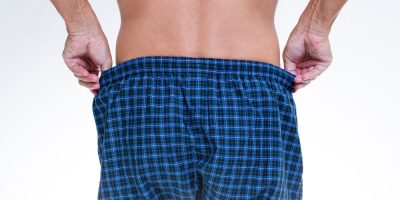 The underwear that Prince Harry left behind during his party night in Vegas 10 years ago is officially up for auction, and the highest bid currently stands at $250K. The auction goes until September 30th.

According to reports, Carrie Reichert claims that she met the Duke of Sussex at an infamous Vegas party a decade ago and that she saved a pair of his black underwear which he allegedly handed to her.

The party in question saw Prince Harry letting his hair down in August 2012, with pictures of a nude prince later doing rounds in leading tabloids after they were leaked to the press by some party-goers.

The auction opened last Thursday, August 11, at Larry Flynt’s Hustler Club, and as per TMZ, has a current bid of about $250,000 by a strip club owner who plans on creating a ‘shrine of Prince Harry’s undies.’

The auction will run till September 30, by which time Reichert expects the bidding to reach up to a million dollars.