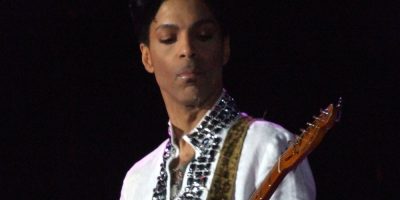 The relatives of the late performer will only split less than $6 million each of his estate.

Prince died from an accidental overdose in April 2016 at the age of 57 and did not leave a will, leaving his remaining beneficiaries to go to court over his assets.

The money will be split between Prince’s three oldest siblings and music company Primary Wave – which bought part of the star’s estate from Prince’s sister Tyka Nelson and brothers Alfred Jackson and Omarr Baker.  Two other siblings died during the legal battles, but their families will not receive any of the final distributions.