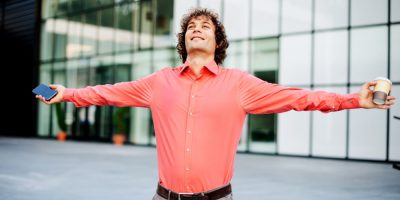 A story from the New York Post reports that workers from around the globe are fighting back against their demanding jobs.

Quiet quitting is essentially a rejection of the idea that work has to take over your life and that you, as an employee, should be going above and beyond in your role.

Instead, people are now reverting to only performing the duties outlined in their job description and politely declining to take on any more responsibilities outside of that or work longer hours than necessary.

This trend appears to have started in China where the nation is known for its strict work ethics. The country’s culture of hard work and diligence has always been a point of pride, until now.

The concept of “quiet quitting” is derived from a movement that began sweeping through China last year known as “lying flat” or tang ping.

The trend jump-started in April 2021 when an online post about the concept went viral, with the author poking holes in the old mindset that work must be your life.

The trend has spread to other nations with Australians embracing the ‘quiet quitting’ trend.

A recent viral TikTok about the movement sparked a lively discussion on a Brisbane Reddit thread, where many users explained they have adopted this method with a lot of success. 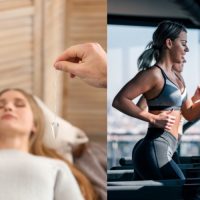 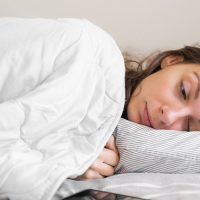 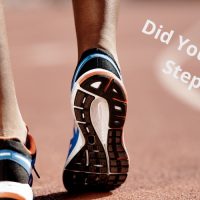