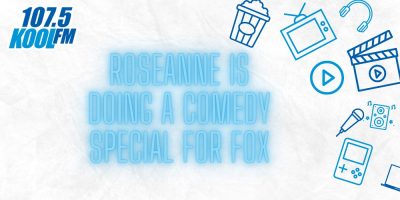 Roseanne is doing a new standup special for the Fox News streaming service, Fox Nation. It’ll air early next year. Fox says, “Roseanne is a comedy icon whose humour connects with the American audience like no other.”

The new one-hour program, “A Roseanne Comedy Special,” is expected to debut in the first quarter of 2023.

Barr’s last major project was a reboot of her landmark ABC sitcom in 2018. She left the program, which was largely based on hen humour and life, soon after posting an offensive tweet that drew accusations of racism. The show was subsequently transformed into “The Conners,” and her character was killed off in the process.