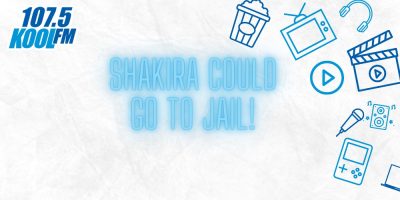 Her hips don’t lie but her tax returns do!

Spanish prosecutors are accusing Shakira of failing to pay 14.5 million Euros ($19 Million) in taxes on income she earned between 2012 and 2014.  The trial has been approved and prosecutors are seeking eight -years in prison for tax evasion if she’s found guilty!

Shakira, 45, has repeatedly denied any wrongdoing and rejected a deal with authorities to avoid going to trial. Her public relations firm has said that she has already paid all that she owed and an additional 3 million euros ($3.9 million) in interest.