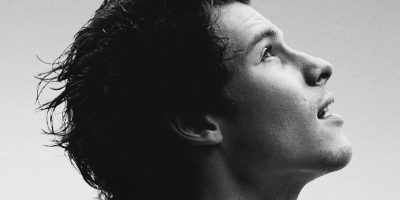 He had previously postponed the tour for 3 weeks!

Shawn Mendes has cancelled the rest of his Wonder world tour to care for his mental health, the singer announced in an Instagram post on Wednesday.

“After speaking more with my team and working with an incredible group of health professionals, it has become more clear that I need to take the time I’ve never taken personally to ground myself and come back stronger,” the 23-year-old singer wrote.

“I, unfortunately, have to cancel the rest of the tour dates in North America, and the UK/Europe.”

More than 70 performances were cancelled, including four in Canada: two shows in Toronto on July 31 and Aug. 2, and two shows in Montreal on Aug. 15 and 16.

Shawn assured fans that the cancelled tour won’t affect his plans to make new music — or to perform onstage again in the future.