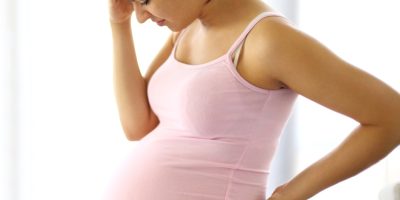 A question was trending online this weekend:  Should pregnant women get to use the CARPOOL lane?  Here’s why it’s in the news:

A few weeks ago, a woman in Texas named Brandy Bottone got pulled over while driving in the carpool lane.  And when the cop asked where her second passenger was, she pointed at her belly.

She was 34 weeks pregnant at the time, but the cop told her that didn’t count.  So she politely told him it SHOULD count according to Texas law.

Per the law, you have to have at least two individuals in your car to drive in the carpool lane.  And Texas law defines an “individual” as, quote, “a human being who is alive, including an unborn child.”

The cop rejected Brandy’s argument and gave her a $275 ticket, but she’s fighting it in court.  She’s set to go before a judge next Wednesday.