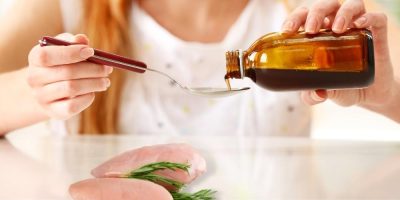 This was a story we first told you about in January, where people are cooking their chicken in NyQuil!

Notably, the first dumb TikTok challenge of the year!  Well, this didn’t take long and it’s incredibly dangerous too.

The ongoing trend on TikTok involves boiling your chicken in NYQUIL.  And because people are still doing it, the FDA has put out an official warning! 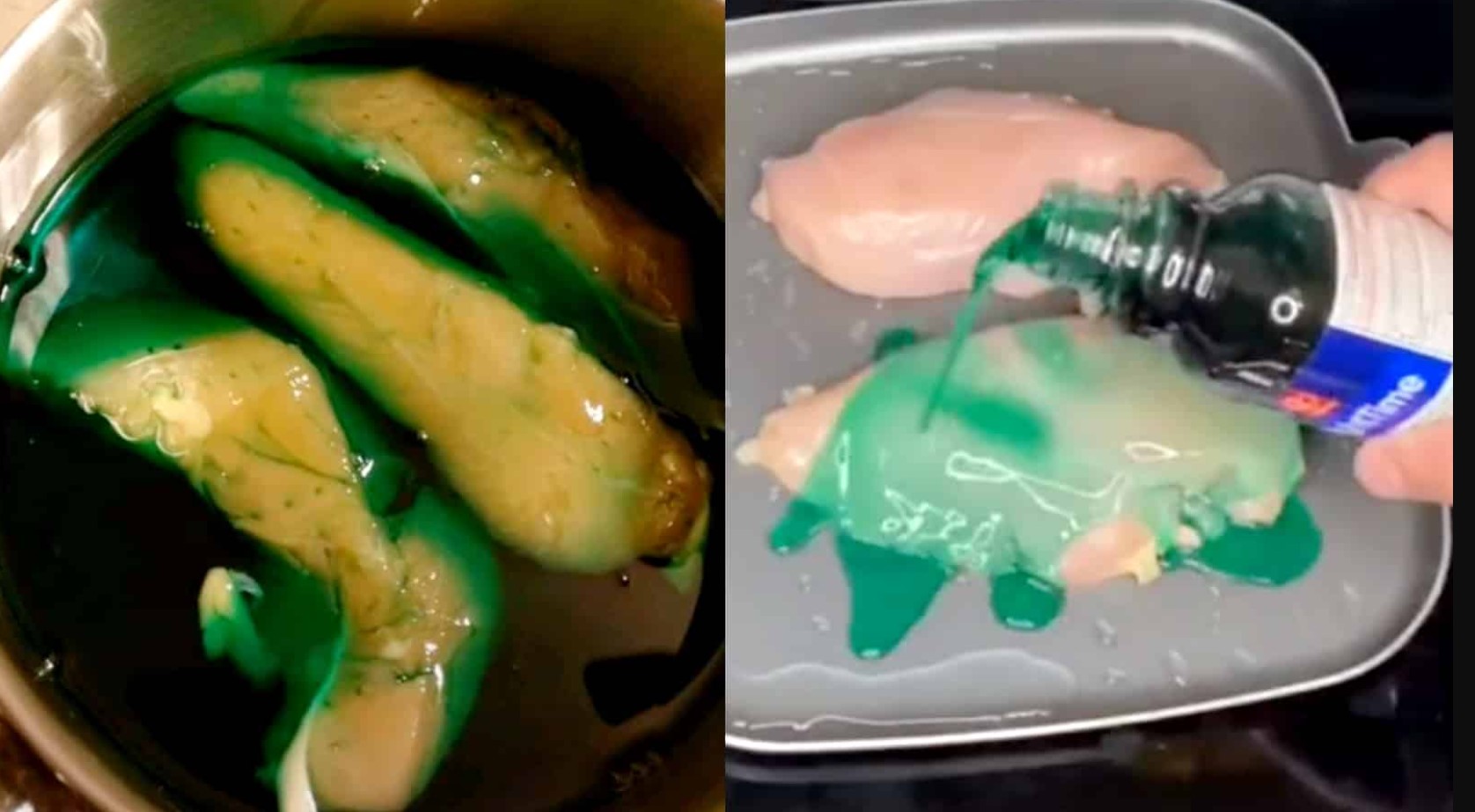 Someone somewhere got the idea in their head that it can cure a cold.  But there’s no evidence to back that up, and it could KILL you instead.

You put a single chicken breast in a pot, dump up to half a bottle of NyQuil in there, and braise or boil it until it’s cooked.  Hopefully fully cooked, people seem to be having trouble with that part.

the FDA warned it could have very dangerous outcomes — not just if it’s ingested but from the cooking process.

“Boiling a medication can make it much more concentrated and change its properties in other ways,” the FDA explained in a warning, adding that even inhaling the medication’s vapours while cooking could cause high levels of the drugs to enter your body.

“It could also hurt your lungs,” the warning continued. “Put simply: Someone could take a dangerously high amount of the cough and cold medicine without even realizing it.”

It’s unclear why the FDA only now issued the warning about the challenge since videos have been circulating online for months.

Overdosing on NyQuil can cause symptoms such as seizures, severe dizziness, liver problems and breathing problems, just to name a few and can be potentially fatal.

Related: Dark Bags Under Your Eyes-New Fashion Trend On TikTok…

It’s dangerous even if you do fully cook it though.  For two reasons.

First, it’s just an insane amount of NyQuil.  When you boil it down, the water and alcohol evaporate, but the drugs are still in there.  So you’re loading a chicken breast up with WAY too much medicine, and you could overdose.

But also, when you boil liquid medicine like that, you can end up inhaling some of it, which is also bad.  When that happens, it bypasses your liver and goes straight into your bloodstream without any toxins being filtered out.  And just that alone can mess you up.

P&G Has Put out a statement:

A spokesperson for NyQuil said: “At P&G, consumer safety is our number one priority, and we do not endorse any inappropriate use of our product.  NyQuil is an over-the-counter medication that treats nighttime symptoms of the common cold and flu.  It should only be taken as directed using the dosage cup provided (Adults and Children 12 years and over: 30mL every 6 hours), not to exceed (4) doses per 24 hours.  For additional information, we encourage people to visit Vicks.com”