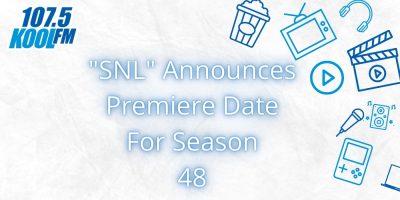 The NBC comedy series will premiere on October 1st followed by consecutive shows on October 8th and October 15th.

No hosts or musical guests have been announced yet for a season that is said to see major changes this autumn.

A lot of challenges have struck the network, including cast shake-ups and former stars questioning if the show should continue.

Ben Affleck’s former girlfriend and “SNL” producer Lindsay Shookus is also out after 20 years working behind the scenes of the parody skit series.

Lorne Michaels created “SNL” in 1975 and has been the showrunner for most of its multidecade run. He stopped producing the show from 1980 to 85.