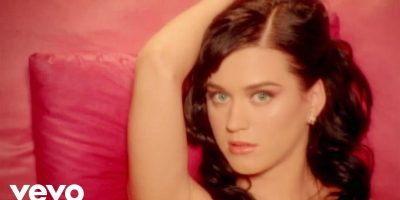 Every song comes from some sort of inspiration.  But sometimes that inspiration is other famous people.  Here are 10 songs written with a celebrity in mind:

1.  “Dude (Looks Like a Lady)”,  Aerosmith. It’s about Motley Crue singer Vince Neil.  Steven Tyler once mistook him for a woman after seeing the back of his head.

3.  “Stuck in a Moment You Can’t Get Out Of”,  U2. It’s performed as a fictional conversation about suicide between Bono and INXS singer Michael Hutchence.  Michael had committed suicide in 1997, three years before the song came out.

4.  “It Ain’t Over ‘Til It’s Over”,  Lenny Kravitz. He wrote it about his divorce from Lisa Bonet. 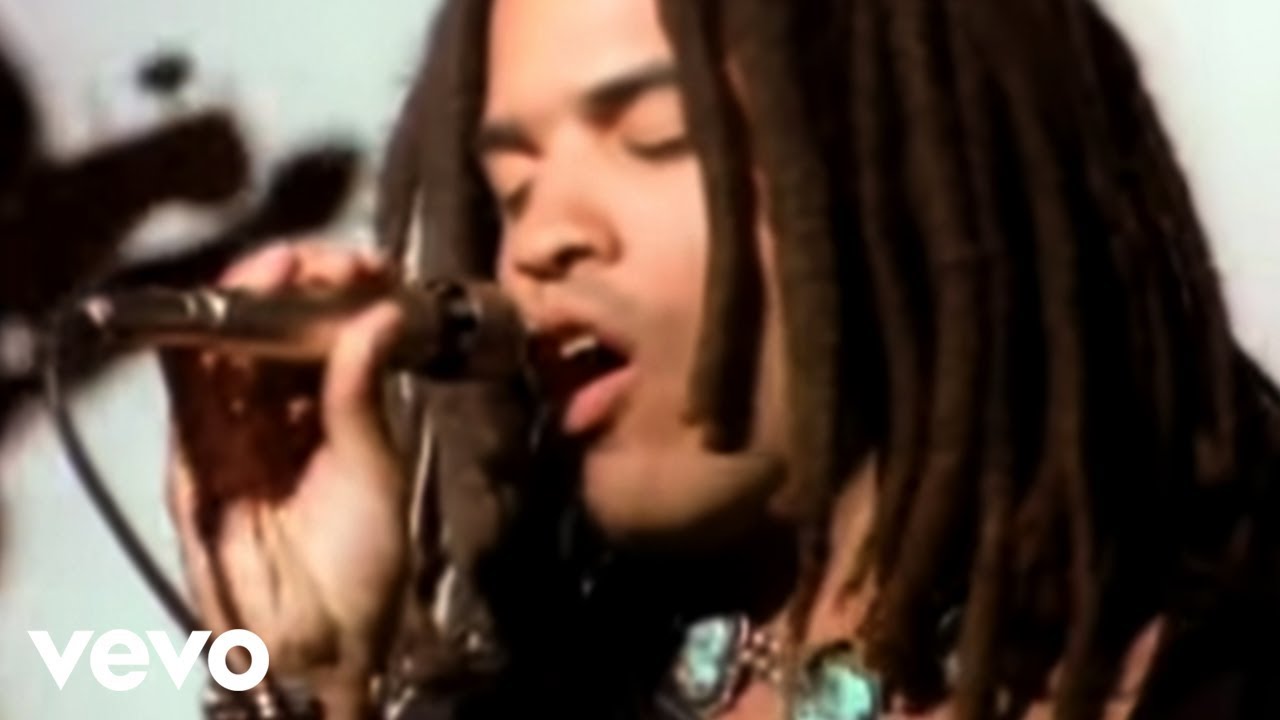 5.  “You’ve Got a Friend”,  Carole King. She wrote it for James Taylor, in response to his song “Fire and Rain”, to let him know he wasn’t alone.

6.  “Lovebug”,  Jonas Brothers. Nick Jonas wrote it about Miley Cyrus.  They dated when they were teenagers.

7.  “Hollaback Girl”,  Gwen Stefani. This one was also about Courtney Love, but not her lady bits.  Courtney had allegedly criticized Gwen as a “cheerleader”.  So the song was her response.

8.  “I Kissed a Girl”,  Katy Perry. Katy was inspired by seeing a photo of Scarlett Johansson in a magazine.

9.  “Style”, Taylor Swift. Taylor wrote it about her former relationship with Harry Styles.

10.  “Obsessed”,  Mariah Carey. It’s about Mariah’s feud with Eminem.  He claimed they had dated, even though she denies it. 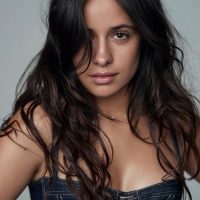