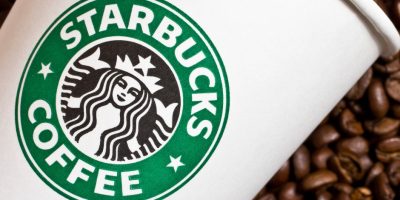 CEO concerned about public safety and drug use

According to interim CEO Howard Schultz, Starbucks is reconsidering its open-restroom policy due to a worsening mental health crisis in the U.S. that’s putting worker safety in jeopardy.

“We have to harden our stores and provide safety for our people,” Schultz said Thursday during an interview at The New York Times-DealBook D.C. policy forum. “I don’t know if we can keep our bathrooms open.”

Schultz says that mental health is the biggest issue Starbucks is dealing with as a company and the chain would likely have to provide better training for its workers around the topic!

In 2018, the Seattle-based chain said its restrooms would be open to anyone, regardless of whether they had purchased in the store. The new policy also allowed non-paying customers to have access to cafes and patios. That policy over-rode a previous one that only allowed paying customers to use spaces in Starbucks.