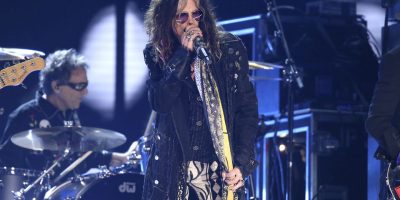 The legendary band was scheduled for a residency starting this summer in Vegas but has cancelled the first two months after Steven Tyler suffered a relapse in his sobriety and entered treatment.

According to a Twitter statement, the rock band does plan to take the stage at MGM Park hotel starting in September! 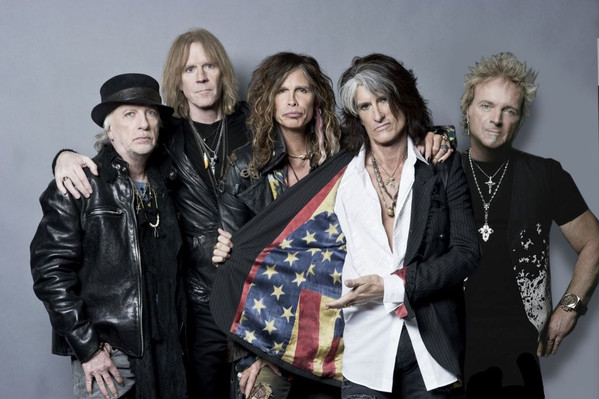 Tyler is now 74 and has struggled with substance abuse for years which has caused tension within the band. In 2009, Tyler told People magazine he was receiving treatment for pain management and an addiction to prescription painkillers resulting from 10 years of performance injuries.

The band’s statement on Tuesday said the singer had “worked on his sobriety for many years” but recently relapsed following foot surgery “and the necessity of pain management.”

Thank you for your understanding and for your support for Steven during this time.

If you purchased your tickets via Ticketmaster, you will be refunded and will receive an email shortly with details, otherwise please contact your point of purchase for information on refunds. pic.twitter.com/1nuUc5Gj1j