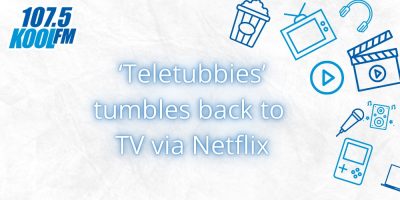 A revamped “Teletubbies” will be returning to screens this fall.

Netflix announced that characters Tinky Winky, Dipsy, Po, and Laa-Laa would be back for the reboot along with a new friend.

According to Netflix, the 12-episode season will trail the Teletubbies as they learn new lessons in the 21st century. Each episode will also include a brand new “Tummy Tales” song.

“Teletubbies” premiered in the USA in 1998 and lasted for five seasons.

The new episodes will arrive on Netflix on November 14.