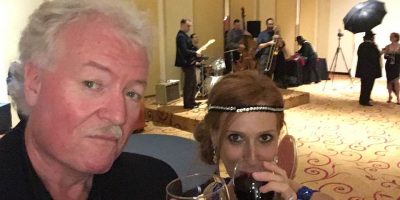 An extra glass of wine can shorten your life by 30 minutes, says a new paper in the Lancet medical journal.

Researchers say that 5 glasses of wine a week is safe, however, even just one extra glass on the weekend or a Wednesday raises your risk of health problems and ultimately an early death! They say its worse if you’re over 40!

The study looked at data from close to 600,000 drinkers included in 83 studies and found that early deaths rose when people drank more than five to six glasses of wine per week.

If if you’re over 40 and drank twice the recommended amount, your life expectancy was cut by six months.

‘This works out at about an hour per day. So it’s as if each drink above the guidelines is taking, on average, about 15 minutes of life, about the same as a cigarette.