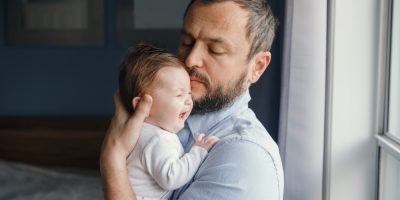 Scientists say the best way to soothe a crying infant is by carrying them on a 5-minute walk!

Biologists have found that just holding them isn’t enough but pacing around for a few minutes triggers physiological changes, including slowing their heart rate.

In experiments involving 21 infants, different changes in heart rate and behaviour were compared as their mothers carried out different activities with them, including carrying, being pushed in a stroller and holding while sitting.

It was also noted when the babies were crying, calm, awake or asleep.

When carried and walked around, crying infants calmed down, and their heart rates slowed within 30 seconds.

Babies do better and settle quitter if mom is constantly moving.  If the infants were asleep for longer before being laid down, they were less likely to wake up. 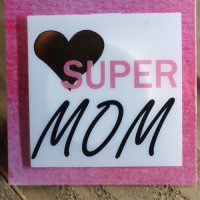