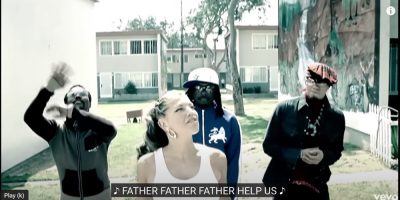 The Black Eyed Peas are suing the makers of Poopsie Slime Surprise. . . a line of toy unicorns that poop slime. Ads for the toys use a song called “My Poops”, that sounds jut like “My Humps”.

The lawsuit said MGA’s toys sing a song called “My Poops” that rips off the rap group’s 2005 hit. BMG said the toy line has earned MGA tens of millions of dollars in part because of “My Poops” and asked the court for at least $10 million in damages.

BMG is the music publisher that holds the rights to the Black Eyed Peas songs.

BMG said it owns 75% of the composition copyright in “My Humps,” which went double platinum in the United States and reached number three on the Billboard Hot 100 singles chart.