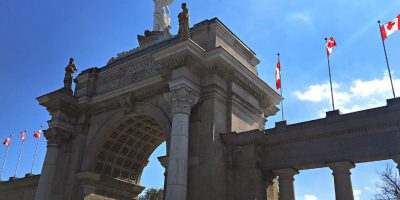 After two years of no Ex, the city is ready to bring back the fun in a big way! The CNE released its list of entertainers performing on the Bandshell stage!

Whether you’re into rock anthems, pop singalongs, or country ballads, there’s something for all attendees to enjoy at Exhibition Place.