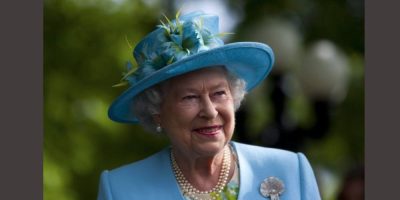 The queen was portrayed on screen for decades, in award-winning dramas, animation and even comedy sketches.

Most recently, the queen has been the central figure of Netflix’s Emmy-winning series “The Crown.”

In the wake of the death of Queen Elizabeth II, “The Crown” is expected to take a production hiatus for Season 6.

Season 6 is slated for release in 2023. Meanwhile, Season 5 is set to premiere on the streamer in November.

British actress Helen Mirren took home an Oscar for playing Elizabeth in the 2006 film “The Queen,” which focused on the monarch’s response to the unexpected death of Princess Diana.

Not all of the queen’s screen time has come in serious dramas. The animated comedy “The Simpsons” has worked her into several episodes over its 33 seasons.

And comedian Fred Armisen spoofed the queen as a cantankerous monarch in several skits on “Saturday Night Live,” including one in which the fictitious queen tells the real-life Elton John not to play his “crap” songs at a royal wedding. 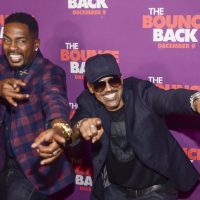