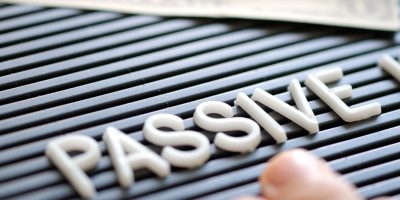 Passive-aggressive behaviour takes many forms, but it always refers to someone adopting indirect expressions of negative feelings instead of openly addressing them. These expressions can manifest verbally, such as your friend denying their anger, or through actions, such as avoidance.

Having said that, a survey of more than 1,200 people was done on the topic! Here are the findings!

According to the survey, the most passive-aggressive people are:
Co-workers, mothers and friends!

The worst passive-aggressive phrases you could say include “You’re too sensitive,” “Why are you getting so upset?” and “No offence, but…”