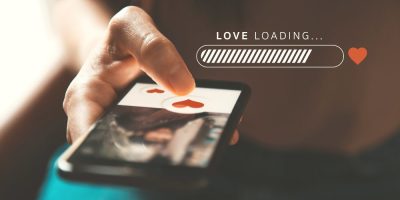 A survey of 1,000 workers finds that the hottest jobs also come with pretty big pay stubs! The 25 jobs women find the most attractive have an average salary of $74,154.

Men, on the other hand, are more attracted to partners’ jobs based on appearance. Still, the salaries are nothing to scoff at with average annual pay being $51,066 for the top 25.

The most attractive jobs a man can have according to women

The most attractive job a woman can have according to men are:

Both men and women said the least attractive jobs for a partner were janitor, truck driver and fast food workers.

When choosing a job, it usually comes down to the paycheque. But the job you choose can impact every area of your life. Even your love life!

Your career even correlates with marriage and divorce rates …

The jobs with the highest marriage and divorce rates

Another survey took a look at jobs with the highest marriage rate:

According to a third survey, jobs with the highest divorce rates are:

Jobs with the lowest divorce rate? Physicians, other life scientists, physical therapists, software developers and those with jobs in the judicial system including lawyers, judges, magistrates and other workers.

At the end of the day, you probably shouldn’t be choosing a job based on romantic desirability. Instead focus on finding a job you love and someone to love you regardless of your title.

RELATED: The most boring jobs you could have … 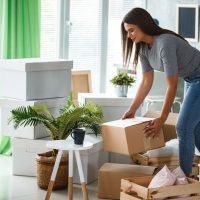 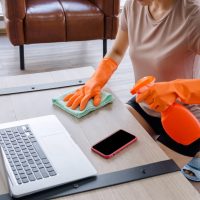 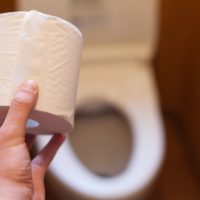