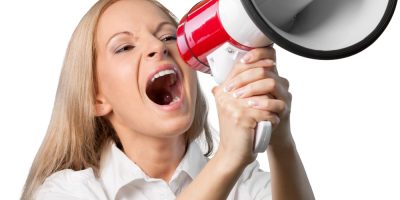 Everyone is still wondering what “woke” and “Karen” mean.

The insulting word “Karen” topped the list of most-Googled slang terms this year according to a google bot search engine.

The meaning of ‘Karen’ if you’re wondering; is an obnoxious, angry, entitled and often racist middle-aged white woman who uses her privilege to get her way or police other people’s behaviours.

However, Dictionary.com describes a “Karen” as someone who has a “blonde bob haircut,” frequently asks to speak to managers to complain, or is often an “anti-vax” soccer mom.

“Karen” wasn’t the only slang word people were searching for this year. Trailing just behind was the term “cap,” which means to lie or exaggerate. For example, to say “that’s cap” means that the person doesn’t believe a statement to be true while saying “no cap” means someone is telling the truth.

“Woke” was another word people were searching for the meaning of this year.

According to Merriam-Webster, to be “woke” is to be “aware of and actively attentive to important societal facts and issues (especially issues of racial and social justice).

‘Simp’ was another over-googled term this year. According to Dictionary.com, the insult “simp” is “men who are seen as too attentive and submissive to women, especially out of a failed hope of winning some entitled sexual attention or activity from them.”

‘Simp’ is to be a young man who will do anything for a girl to get some action he supposedly deserves.