The new series titled Bel-Air, promises lots of drama, a more serious tone and even more insight into the life of its lead character, Will Smith. Will Smith played the original character on the 90s sitcom that was based on his own life from Philadelphia to LA. 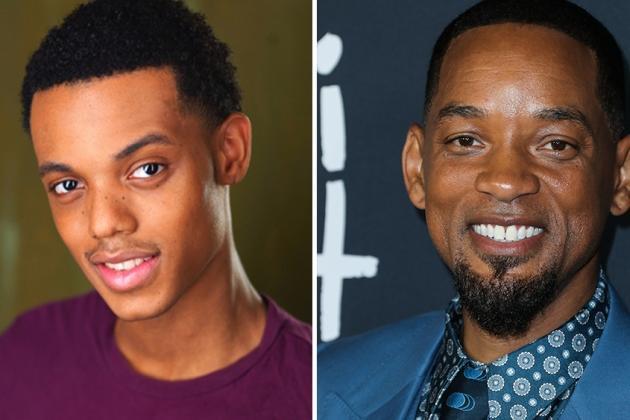 The new series promises a similar story with a modern-day twist.

Related: Watch Will Smith As The Williams Sisters Father…

Bel-Air will star newcomer Jabari Banks as the Philly native who must find his way in the wealthy L.A. neighbourhood of Bel-Air.