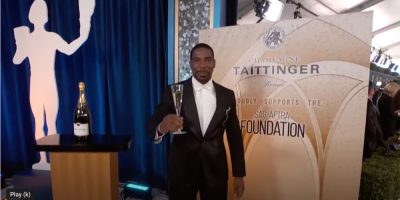 The Annual Screen Actors Guild Awards® will stream live on Netflix globally beginning in 2024 thanks to a new multi-year partnership between Netflix and the SAG Awards. 2023’s 29th annual ceremony will be broadcast live on Netflix’s YouTube channel.

Award show as a whole has seen a steady decline in viewership over the past few years, so is streaming the awards show the new future as most major TV networks now own streaming channels also?

This year’s 29th Annual SAG awards are scheduled to be broadcast online on Sunday, February 26 at 8 p.m. ET / 5 p.m. PT, celebrating the outstanding motion picture and television performances of 2022.

With this new deal in place, Netflix has agreed to stream the show on Netflix’s YouTube channel, YouTube.com/Netflix, and will tap into its broad array of social media channels to promote the event.