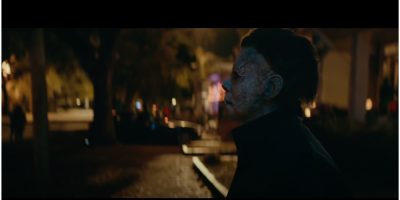 The website Loudwire calculated using the average number of kills and jump scares.

A new study by Claims has ranked the Top 10 scariest horror movie villains of all time, so you know which horror movies to binge on over the next few days until Halloween.

The sample looked at 162 horror films, and a minimum of 10 jump scares had to have occurred for it to count in the study. Therefore, Claims narrowed the list down to 52 films, 32 of which were franchises, to select the villains.

franchise: All the Halloween movies

film: An American Werewolf in London

What do you think? Are these the scariest villains, or can you think of any that are scarier?

Some of these movies don’t necessarily hold up to today’s standards of horror, but there’s no denying that the scary characters in these movies are definitely spooky.