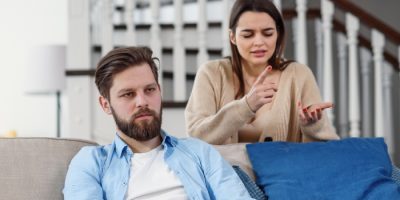 A new poll says that seven in 10 people feel that they constantly have to nag their family in order to get things done, wishing they’d stop leaving clothes on the floor, dishes around the house and shoes lying around. Other gripes include not turning the TV off, turning the heating on too high and leaving bins overflowing.

The average person feels they nag at least three times a day, although 72 percent admit they pester others when they could be doing something themselves. More than four in 10 adults admit they are the main ‘nagger’ in their household.

Related: Four New Rules Of The House Due To COVID…

There is an upside to nagging!

Nagging could be perceived as a positive way to tick things off the list, as 48 percent don’t mind being ‘reminded’ and 54 percent believe humans are hardwired to need to be nudged. 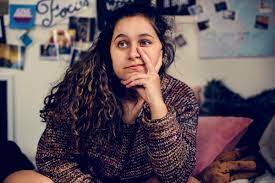 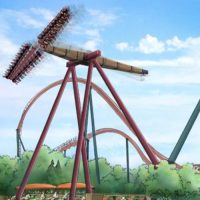 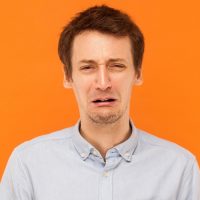 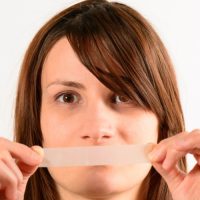