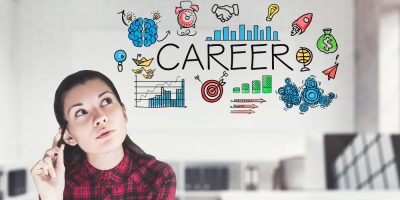 This might be the first generation that wants a career that makes a difference rather than makes them money!

The poll of 700 youngsters aged 13-19 found careers in medicine, social work and green industries are among those they most want to pursue.

But while 42 percent recognize they could make more money elsewhere, they claim it’s not their only motivation.

Instead, 49 percent would like a job that involves sustainability and looking after the planet, such as working with electric vehicles or heat pumps.

The average teen said they’ve known which career path they want to go down for the last three years – with family being the biggest influencer (49 percent).

It also emerged half of the teens think their generation is more aware of important issues facing society than those who’ve gone before them.

While 45 percent think their age group will be the ones to make change happen in the workplace.