Plenty of hunters eat squirrel meat, but it’s not something you see on a lot of restaurant menus.  People in the U.K. are seeing it more and more though.  And they’re not even eating their squirrels, they’re eating OURS.

The North American grey squirrel is considered an invasive species over there.  So killing and eating them is encouraged. 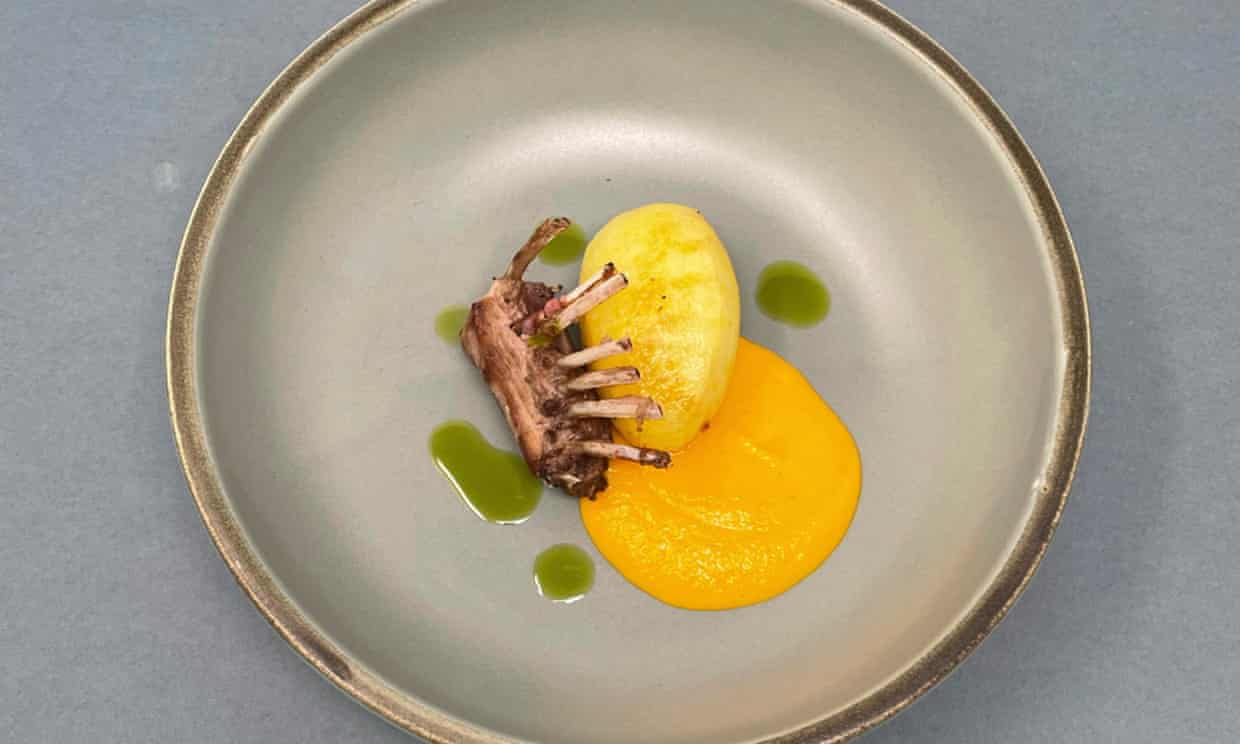 It doesn’t sound like you’ll see squirrel meat at Applebee’s anytime soon.  But some fine dining restaurants might get in on the trend.  It’s perfectly legal to kill and eat squirrels in most parts of the country.

Related: The Squirrels Are Going Nuts…

Squirrels are allowed to be hunted in rural areas or legal hunting zones in Ontario as long as a permit is on hand. Wildlife is protected under Ontario law, so it can be very difficult to remove squirrels from your property without breaking the Ontario law.

A small game and forbearing mammal can be hunted in Central Ontario from June 16th to August 31st!  Good to know!

If you are wondering what it tastes like, it’s described as mellow, nutty and a bit gamey.