The Sexton Single Malt has been announced as The Official Whiskey of “The Walking Dead” ahead of the drama’s highly-anticipated final season.

“The Sexton Single Malt and AMC Networks will partner together for all three installments of the final season, exciting fans with a series of custom retail offerings, cocktail experiences, and exclusive behind-the-scenes content all inspired by the whiskey’s mantra, “celebrate life,” the press release notes.

The drink is said to “awaken your taste buds with the bitter bite of an aperitif liqueur, the bold brightness of grapefruit and blood orange, and the approachable complexity of The Sexton Single Malt Whiskey.”

The Cocktail Courier kit is available now for $64.99.

If you want to try your hand at home, here’s what you’ll need:

The final season of the post-apocalyptic series is set to premiere on August 22, 2021. 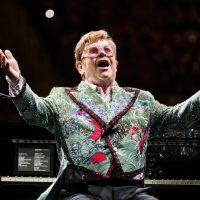 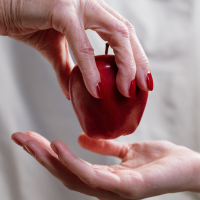 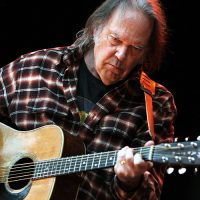