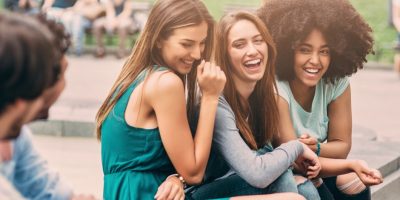 Flirting is essential for attracting mates yet, many people are really bad at it. Due to the important nature of this act, a study was conducted to determine dealbreakers when it comes to flirting.

Using open-ended questionnaires, the study identified 69 acts and traits that people find off-putting in flirting. The study also looked at how a person flirts with their partner to determine if their traits were off-putting also at home.

Related: Science Has Figured Out The ‘Perfect Flirting Face’… 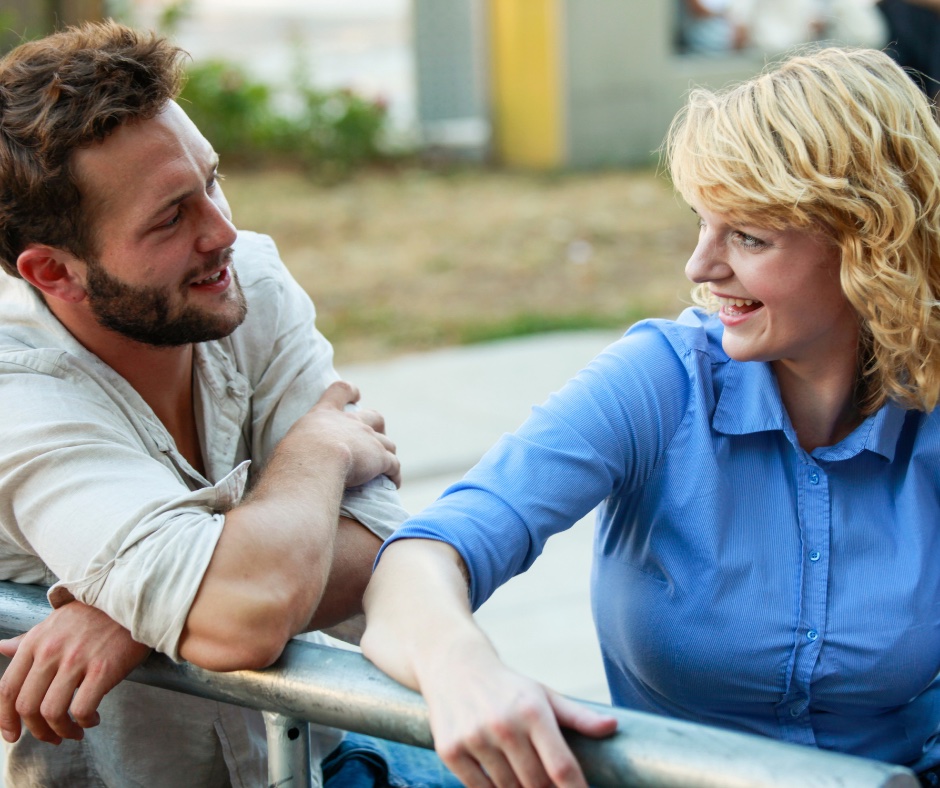 The most off-putting ones included having a slimy approach, bad hygiene, and not demonstrating exclusive interest.

It was also found that women and older participants were more sensitive to almost all of the identified dealbreakers than men and younger participants.

Here are the ten worst things you can do when you’re trying to flirt with someone.

1.  Having a “slimy approach.”  So, things like sleazy pick-up lines, or just coming across like a scumbag.  (Or joking about how this study ID’d “69” different traits.)

3.  A “lack of exclusive interest.”  Like if you’re hitting on them AND their friends.

4.  Different views.  So don’t open with anything controversial, like politics.

6.  A lack of intelligence.  So if you say something dumb, your chances plummet.

7.  Being too narcissistic or self-absorbed.

8.  A lack of humour and self-esteem.  It’s not clear why they combined those two.

9.  Excessive intimacy.  Don’t pour it on too thick, or get handsy.

10.  Not being attractive enough.  But that includes how you dress and present yourself, not just natural good looks. 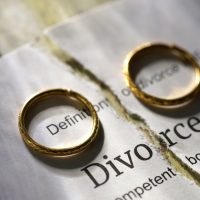 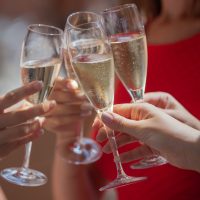