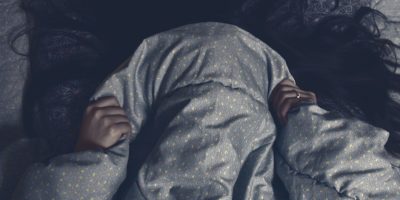 A research team wanted to understand our dreams more and found out a few interesting facts that they are passing along.

Dreams are stories and images that our minds create while we sleep. Every person on the planet experiences at least three to six dreams per night, with each dream lasting around 5 to 20 minutes, according to Medical News Today.

Why Do We Have Dreams?

One of the founding fathers of modern psychology believes that dreams are a way for the mind to release repressed thoughts and feelings.

Why Do We Have Nightmares?

It’s hard to definitively say why people have nightmares, though we know they most often occur during rapid eye movement (REM) sleep.

And while scientists cannot pinpoint the exact cause, they have been able to link several factors to an increased likelihood of having scary dreams.

While nightmares are not fun to have, it may help to know that you’re not alone in experiencing scary dreams. Most nightmares people have, assuming they’re not trauma-induced, are very common.

One study which surveyed 2,000 people found that the most common nightmare is of falling.

A close second was being chased, followed by death, and feeling lost. Coming in at fifth and sixth places are feeling trapped and being attacked.

Rounding out the top ten nightmares are missing an important event, waking up late, experiencing the passing of a loved one, and sustaining injury.