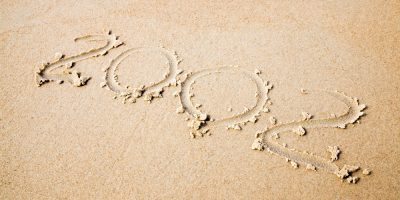 It’s hard to believe that 2002 was 20 years ago!  A Reddit conversation popped up asking people what was socially acceptable in 2002 but would never fly now.

Going out without a phone or any other kind of remote communication device!

“Faux hawks — the mullet of the 2000s. But back then, they were called mohawks, which would not go down well today.

Judging people for moving in with their partner before marriage. Now, it’s more commonplace and financially logical to do so.

Hanging out at the mall for hours. Not a socially common thing as much

Describing men as ‘metrosexual’ because they took care of themselves

Making ‘offensive’ jokes in conversation was a lot more prevalent in 2002. Now, it’s not tolerated as much.

Making plans. Back then your ‘Yes’ meant ‘Yes’ and you better show up on time to not miss everyone. Now, people be lazy and just text you when they’ll show up, two hours later.

From a legal and social standpoint — smoking anywhere. People would smoke in restaurants and inside places sometimes. It was way more prevalent.

Calling on the phone without texting first was socially acceptable