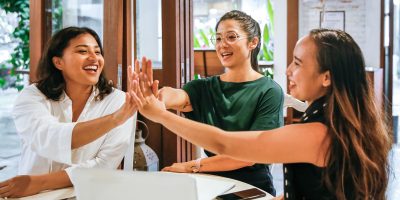 1. Women are cleaner. A study from San Diego State University of offices across the U.S. found that men’s desks and offices are germier than women’s. Researchers discovered that men had anywhere from 10 to 20 percent more bacteria in their workspaces than women — and scientists say it’s because they tend to be less hygienic. Ick.

2. Women interview better. A new study out of the University of Western Ontario found that women are better at handling the stress of a job interview. Researchers found that, while women get more freaked beforehand about interviewing, we do better in the actual event. Why? We prepare more before the big moment.

3. Women evolve hotter. A recent study revealed that women are getting better looking through evolution; meanwhile, men are staying the same. After following more than 2,000 people through four decades of life, the study showed that attractive women had 16 percent more children than average-looking chicks and that beautiful people are 36 percent more likely to have a daughter as their firstborn. All those gorgeous daughters mean more beautiful women than in past generations.

4. Women survive car accidents more often. This is sad but true: Men are 77 percent more likely to die in a car accident than women, according to a study done by Carnegie Mellon University. Our boyfriends should be thanking us when we nag them to “Wear your seatbelt!”

5. Women are better at seeking comfort. A Mind survey of 2,000 people revealed that women are far more likely than men to talk through their problems. Fifty-three percent of women talk to their friends about what’s stressing them out, as opposed to 29 percent of men. 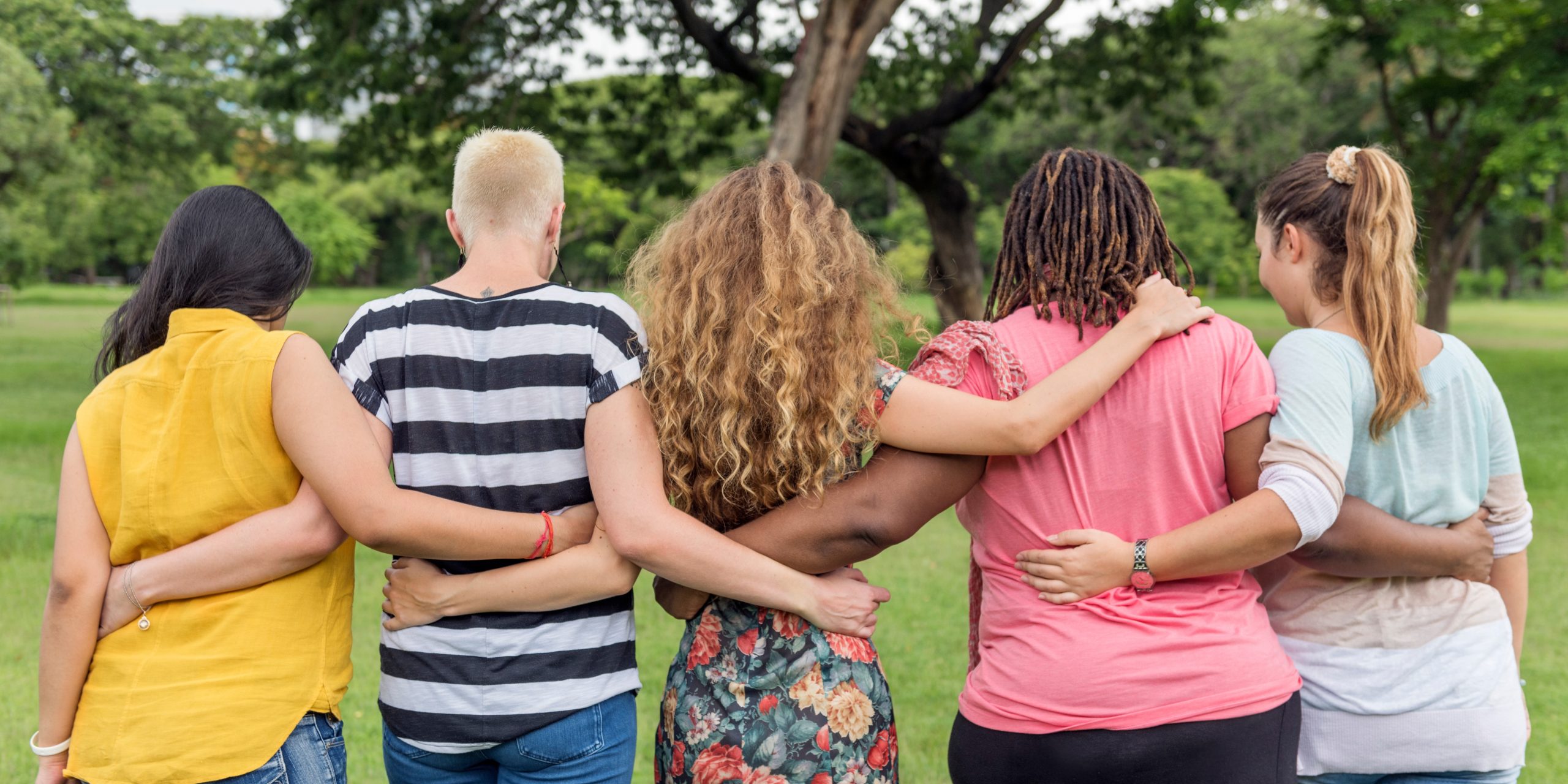 6. Women are more recession-proof. According to the Bureau of Labor Statistics, 80 percent of those who have lost their jobs since December 2007 have been men. Ouch. This could be because male-dominated fields have been hit the hardest, like manufacturing and finance. That sucks…but hey, maybe it’s time more men became nurses and educators.

7. Women graduate college more often. We already know that female enrollment is higher than male, but the Department of Education’s statistics reveal that men are also less likely than women to graduate and get their bachelor’s degrees. Men are also more likely to take longer than five years to complete their degrees.

8. Women eat healthier. A survey of more than 14,000 people, conducted by the University of Minnesota, showed that women choose far healthier foods than men. While men are more likely to chow down on frozen pizza and red meat, women are piling fruits and veggies onto their plates. It all sounds pretty obvious, but we get so much grief for our chocolate addictions that we just had to point this one out!

9. Women have stronger immune systems. No wonder men act like such babies when they have a sniffle — women do have stronger immune systems than men! If little battles are going on in our bodies, women have a secret weapon: estrogen. A study done by McGill University indicated that estrogen gives women an edge when it comes to fighting off infections. That’s because estrogen confronts a certain enzyme that often hinders the body’s first line of defence against bacteria and viruses.

10. Women live longer. Among the world’s population of those who are over 100 years old, 85 percent are women, according to the New England Centenarian Study. In general, women continue to live five to 10 years longer than men as well.

11. Women are better managers, especially in this economy. This one is a little controversial, but a slew of experts are confident that women make greater bosses because they are better listeners, mentors, problem solvers, and multitaskers than their male counterparts. In a recent Daily News article, management expert Jay Forte said, “It’s a very service-oriented economy [right now], so you need employees to be motivated. Women are better connectors than men and more astute about knowing how to activate passion in their employees.”

12. Women invest better. A study of 100,000 portfolios showed that women’s investment returns outperform men’s, 18 percent to 11 percent. This could be because women are typically more cautious with their investment decisions and think longer term.