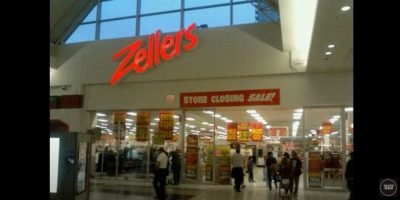 Once New Year’s has come and gone, January can be a meh month! But there’s lots to look forward to. Here’s a look back on what 2022 brought us to.

2. The (sort of) return of Zellers! (Fries & Gravy at The Skillet Restaurant!)

5. All sorts of special events as Disney celebrates the company’s 100th anniversary

3. The Mandalorian is back

4. Succession returns for its 4th season

5. Along with Jodie Foster picking up the reigns on the latest installment of True Detective

6. And more Squid Game is coming… no details yet though