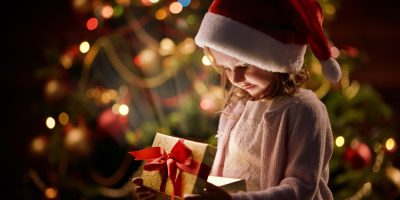 Not quite into Christmas this year, no matter how many holiday movies you watch?

It could simply be that you’re not at the right age!

They say Christmas is for children, and while that might be true, new research has found that there are two special ages when the magic of the season officially peaks.

First, perhaps a little predictably, it hits at seven years old – when kids’ are old enough to be beside themselves with excitement for the arrival of Santa Claus down the chimney.

But the next age for pure Christmas joy might surprise you. Researchers found that the second wave peaks at the age of 33!

So that means that there are two instances when we truly get into the Christmas spirit – typically once at the age of seven and again when we hit 33.