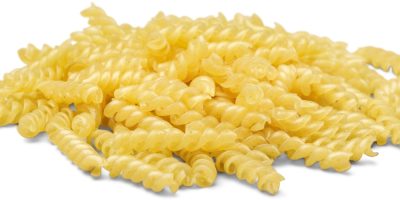 It’s National Noodle Day.  Did you know we’ve been making and eating noodles for at least 4,000 years?

In 2005, someone found a pile of noodles in an overturned bowl in China, buried under 10 feet of dirt.  So they were the first to make noodles, not the Italians.

Italy has a proud noodle tradition of its own though.  So someone polled 1,000 Italians to find the top things you might be doing wrong with pasta.

6.  Breaking dry spaghetti in half, so it fits in the pot.  Another tie.  47% of Italians say unacceptable, 46% say fine, and the rest don’t have an opinion.

10.  Garlic bread with pasta.  48% of Italians say unacceptable.  That’s partly because the kind we eat is made with a French baguette, not ciabatta bread.

Here’s one you can do though:  75% of Italians say it’s okay to pair spaghetti with meatballs.  Only 4% of people disagree with that.

(Here are a few bonus pizza stats:  51% of Italians say eating it with a fork and knife is fine, 93% agree pizza for lunch is okay, but just 14% think pineapple belongs on pizza.  That’s compared to 55% of North Americans.) 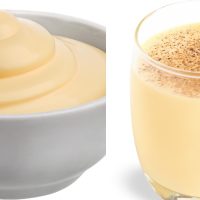 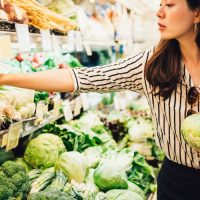 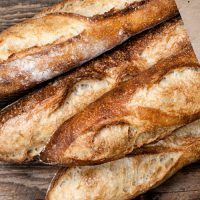