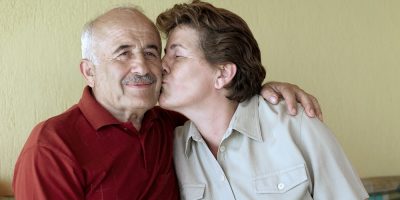 In 2020, Statistics Canada found that male life expectancy at birth was 79 years, while for women it was just under 84 years.

After conducting a statistical analysis of demographic data from 199 countries spanning all continents between 1751 and 2020, scientists found that men have a high probability of outliving women, especially if they are married and have a university degree.

According to the analysis, between 25 and 50 percent of men have outlived women, depending on the country and period.

In other words, this data shows that one to two out of every four men have outlived a randomly paired woman for almost all points in time reviewed by the study.

People who survive to an older age can see their life expectancy grow in Canada.

Though the average life expectancy at birth for men in Canada is 79, if a man reaches 79, he can expect to live another 10 years. If he makes it to his 89th birthday, that same man is projected to live another five years.

The researchers pointed out that couples influence each other’s health, and found that men benefit more than women from being in a stable relationship. 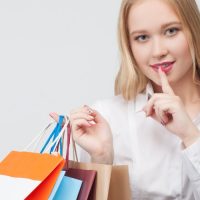 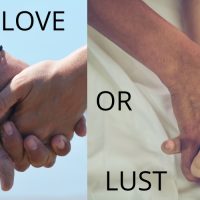 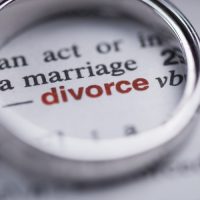