A new study recommends waiting until after you eat breakfast to have your first cup of coffee, especially if you had a night of choppy sleep, CNN reports.

The study, conducted by the University of Bath in the UK, finds that having coffee first thing in the morning can have a poor effect on blood sugar control, which is a risk factor for diabetes and heart disease.

The study found that the blood glucose response increased by approximately 50% after a strong cup of black coffee consumed before breakfast.

The result suggests that the body may be less able to handle sugar and carbs in breakfast when a night of poor sleep is remedied with strong coffee. 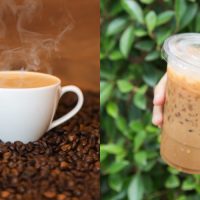 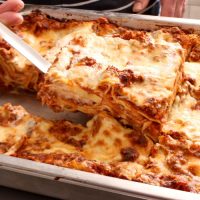 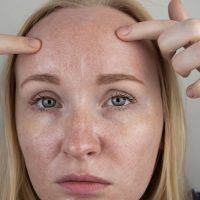