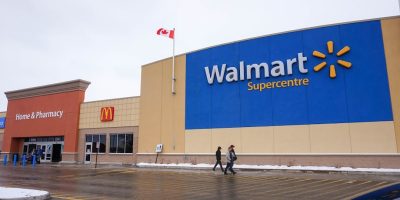 Late last year Walmart announced that it would be eliminating the use of single-use plastic bags for in-store purchases by early April.

Spring has sprung and as of next week, April 22nd, the more than 400 locations across Canada will no longer offer this option!

Related: How Working From Home Can Help The Environment…

Walmart says the change will prevent almost three-quarters of a billion plastic bags from entering circulation each year.

According to Environment and Climate Change Canada, Canadians discard three million tonnes of plastic waste each year, and only nine percent of it is recycled.