If you could slim down with little to no exercise, would you? Of course, who wouldn’t?

Here are some lazy ways to weight loss.

Sex is said to be a pretty solid workout depending on how long it lasts.  Men are believed to lose up to 101 calories in a session, while women burn roughly 69.

Snooze to Lose
People who caught an extra hour of sleep a night ate 270 fewer calories in two weeks, the University of Chicago found. That adds up to more than 7,000 calories – or 27 Big Macs – a year.

Give Gaming A Go!
Playing video games for just three minutes reduced cravings for snacks by 24 percent, according to a Plymouth University study. It can also stop urges for booze and cigarettes, so it is a win-win. 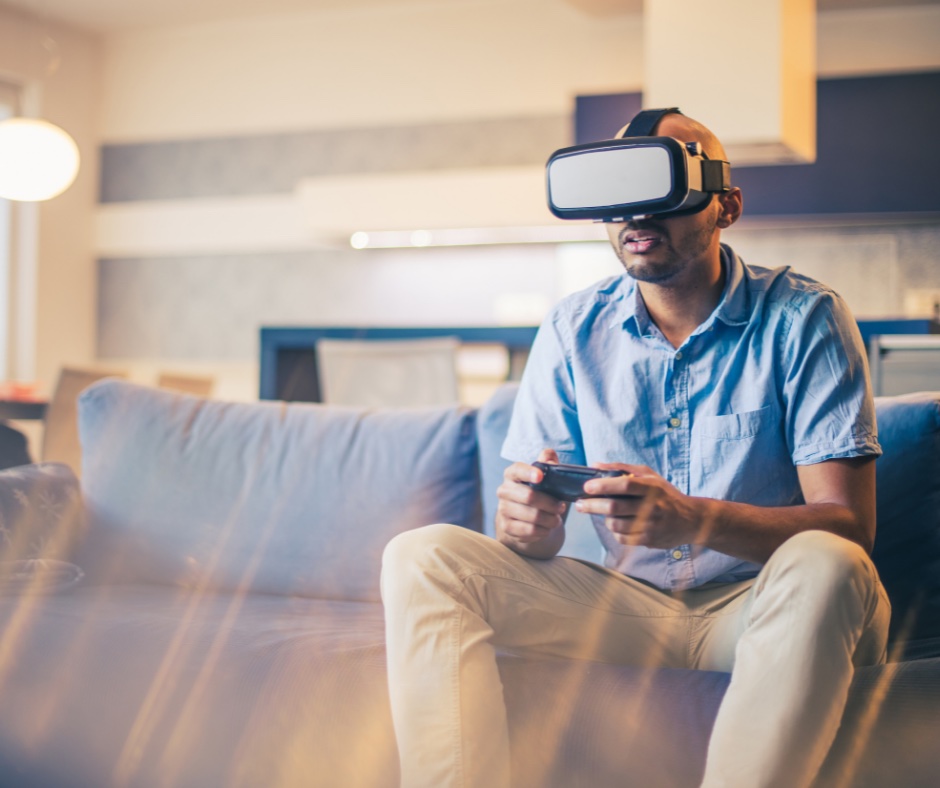 Stay Hydrated
You burn up to third more calories for an hour after drinking a glass of water, says US research. Another study found women who consumed an extra litre of water a day lost up to 4.4lb in a year. 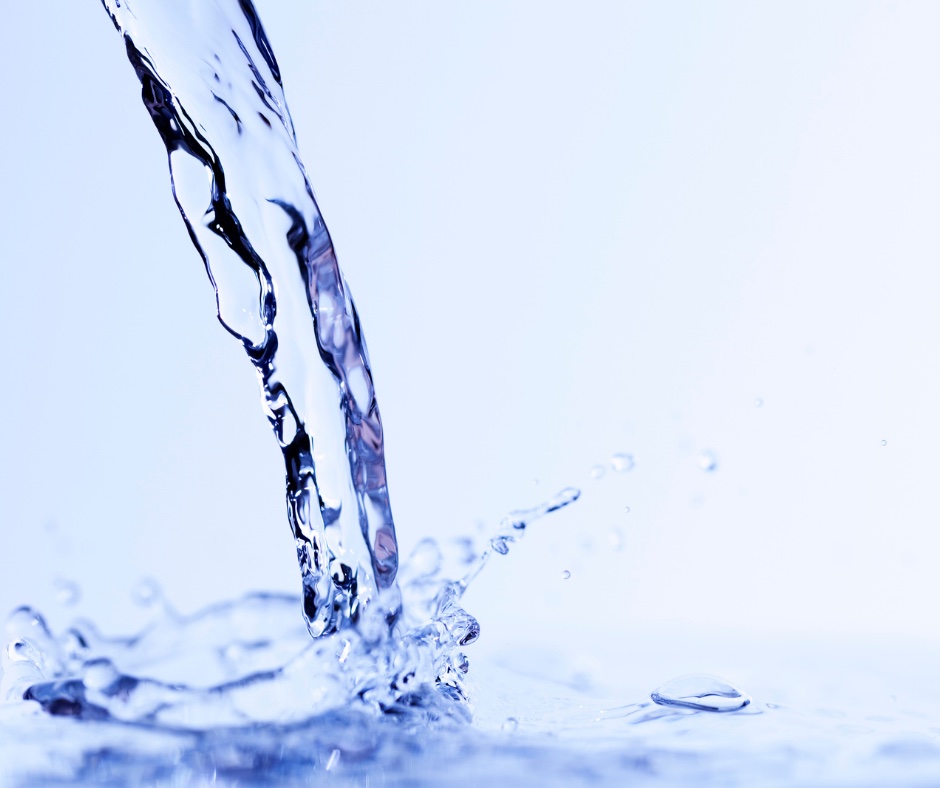 Relax
Stressed women have bigger waistlines than those who eat the same but are chilled. The stress hormone cortisol is believed to cause fat to gather around internal organs. So take a deep breath and flop on the sofa.

Avoid Junk Food
You are more likely to eat a low-calorie snack like an apple if it is closer to you than high-calorie treats, says a US study.  Chuck out or hide unhealthy food and put the fruit bowl within arm’s reach.

Don’t Cook
A raw food diet is one of the most effective ways to lose weight. But scientists said it was not recommended to eat uncooked fruit and veggies long-term.

Turn the Lights Off
You are 33 percent more likely to be obese if you fall asleep in front of a lamp or TV, says a study in JAMA Internal Medicine. So turn off the TV!

Ditch The Diet Drinks
People who have a can of Diet Coke a day gain four times the weight than those who do not, the University of Texas says. The sweetener is thought to make the brain crave high-cal foods.

Burn a Candle
If you always crave something sweet after dinner, the smell of dessert alone could ward off hunger. A study from St George’s Hospital, London, found people who wore vanilla-scented patches were able to say no to afters more than those who didn’t. 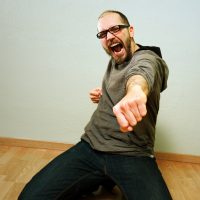 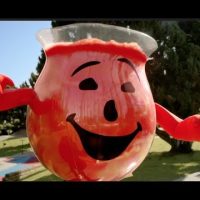