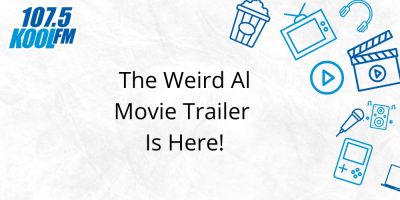 Weird: The Al Yankovic Story” is a parody of rock biopics. It includes scenes of Al bingeing on drugs and alcohol, having an affair with Madonna, and angrily putting out a cigarette on a guy’s palm.

The film, which also features Quinta Brunson as Oprah Winfrey and Rainn Wilson as Dr. Demento, was first announced in January and will premiere in September at the Toronto International Film Festival. It will then be available to stream for free on The Roku Channel on November 4.