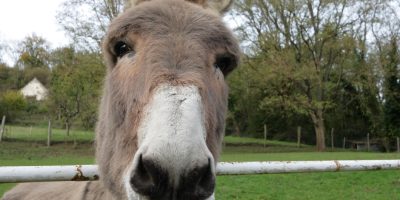 That person in your life who’s irritating, exasperating and generally unpleasant to be around. In other words, a total a**hole.

New research from the University of Georgia suggests that the “biggest **sholes” in many people’s lives are middle-aged men.

The study asked almost 400 people to think of the “biggest a**hole” in their life to assess the traits that people associate with the term.

Related: A Quarter of the Time People Say Thank You, But Don’t Mean It…

Researchers found that most of the targets of the insult were viewed as manipulative, aggressive and entitled. Other A-hole traits include manipulation and irresponsibility.

When participants were asked to name the biggest A-hole in their life, former romantic partners, old bosses and estranged family members topped the list.

One in three people said that the biggest A-hole they know is present in their lives as either a co-worker, friend or lover!