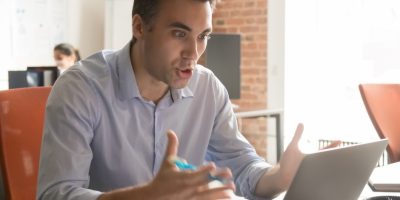 Before you lose it on a co-worker or rant via email to someone, there is a new tool that allows you to choose what you would like to say to a colleague or customer more professionally.

The tongue-in-cheek generator was created after research of 2,000 office workers which found three in five have ended up losing their cool at work.

The top things to cause people to lose their temper are unreasonable colleagues, followed by a big workload and making mistakes.

Third on the list was computer issues, with 22 percent most likely to lose their cool over technology. But 45 percent admitted their colleagues are more often the cause. 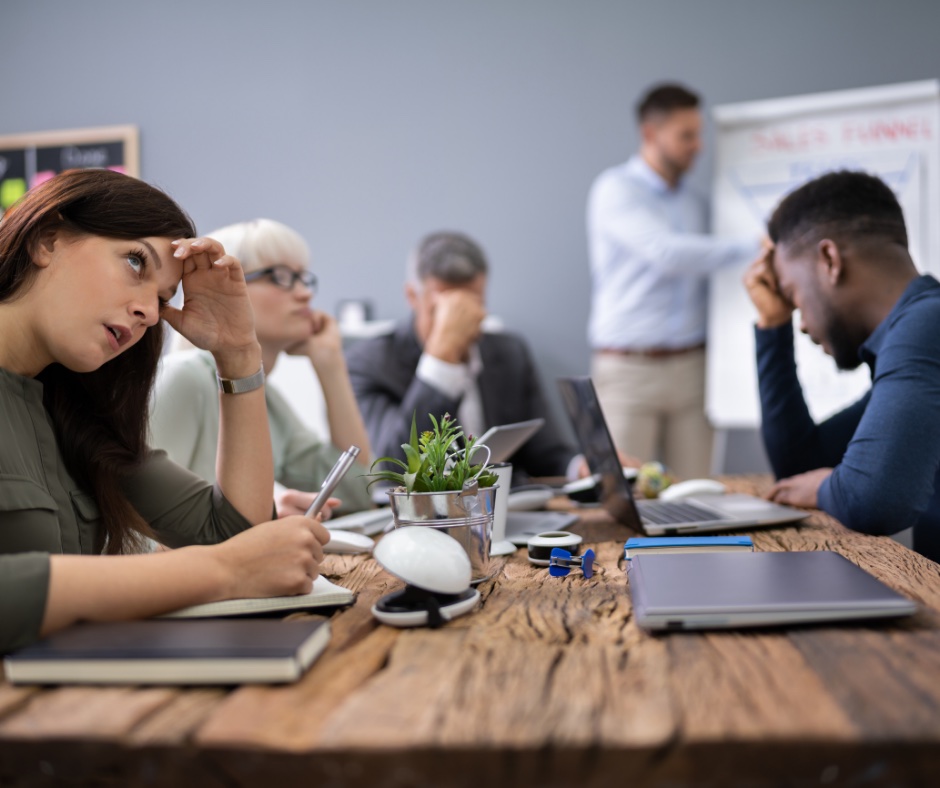 A company called Andrews Air Conditioning commissions the study and tool, saying, “We think this tool is a great way to vent your frustration while still keeping your cool.” “Workers can turn to the tool if struggling to word an email professionally to ensure they don’t later regret what they said.”

The study also found that 69 percent wish there was a way to turn what they want to say into more professional language. And 60 percent would like to lose their cool less frequently.

On average, workers lose their cool twice a week, but 59 percent believe their colleagues do so more frequently than them.