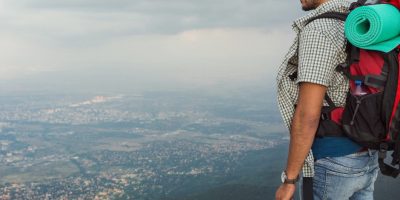 If you thought humanity would likely end in the next decade, which of the following would you prioritize most in your remaining time?

Over half of people would spend as much time as possible with their loved ones before the world imploded, so to speak!

Given the pandemic and now the potential for World War 3, people have thought about what they’d do if they had a time limit on life that came sooner rather than later.

Related: “If the World Was Ending” Song, In Support of Doctors Without Borders…

While the majority of people would want to spend their last days with their loved ones, the next most popular answer would be “having as much fun as possible”

10 percent of people said that they would try to save humanity, while 8 percent they’d just continue to live as they are…

Some people in the poll said they’d want to do something else, but they just don’t know what!