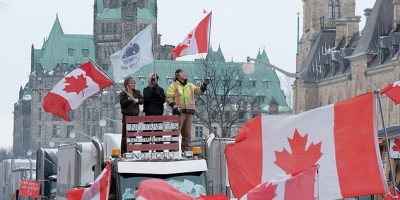 More than 400 big rigs have been parked in the middle of our nation’s capital for over two weeks to protest Covid-19 mandates.  And someone in Ohio decided to help their cause this week but failed spectacularly.

A 20-year-old guy in Akron thought it was a good idea to call in a fake bomb threat to Ottawa police on Monday.

He claimed he was going to set off a bomb in downtown Ottawa because he doesn’t agree with mask mandates.  So they obviously had to take it seriously.  But it turned out he didn’t have a bomb, and the whole thing was a hoax.

He just googled the number for Ottawa Police and ended up calling a precinct in the small town of Ottawa, OHIO instead.  It’s a town of around 4,000 people, about 60 miles outside Toledo. 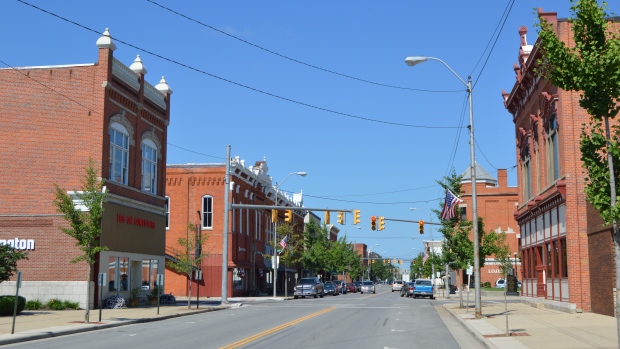 A police spokesman there said they were surprised he didn’t recognize the “419” area code, since about a quarter of the state uses it.  Last we heard, they were still deciding what to charge him with.