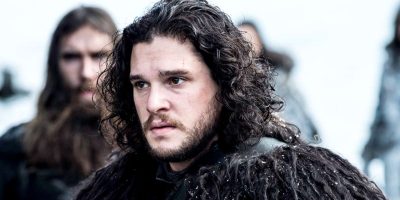 Kit Harington is reportedly reprising his role as Jon Snow in a Game of Thrones spin-off series, according to The Hollywood Reporter.

The series, which would follow Snow after the events of Game of Thrones, is in early development at HBO. While it is too early to tell if the series will see the light of day, fans have already expressed their doubts online after what happened with the finale.

Many ‘Game of Thrones’ spin-offs have lived and died in the development offices of HBO.

Until we find out if the Game of Thrones Jon Snow spin-off goes forward, fans can enjoy House of the Dragon when it premieres later this summer on HBO Max!